Proud to Highlight: Ken, Kim and Chuck~Heroes come in all forms! (Part 1 of 2)

As I mentioned yesterday, we have a few special heroes to highlight today and we're going to start with Ken and Chuck here in Part 1.  We'll learn more about Kim in Part 2! The best way to explain who they are, read Ken's story. It's amazing how pets can improve our quality of life, even in the harshest of environments.  Ken, we can't thank you enough for your service and we know Chuck is equally blessed to have you and Kim:

"My name is Ken Kowalski and I call myself a repatriated native of Colorado.  I was born at the Air Force Academy, but have lived around the Western half of the US over the years.  Somehow I always manage to make it back to Colorado and will always consider it my home.  The last few years, I have been away while I have been serving as a Combat Medic in the US Army, which leads me to the point of this story.

I was sent to Afghanistan at the end of September of 2011 with my company of light
infantry. We were deployed to a remote valley in the mountains. There we were regularly engaged with the enemy, whether while out on patrol or directly at our outpost.

After being on our outpost for a couple weeks, a puppy was brought to us (the medics) to see if he was healthy and to simply see how cute he was. There was a little confusion as to whether he belonged to anyone or not, but it was thought that the dog belonged to the local Afghan National Police.  It was unclear because the puppy freely roamed around the outpost and sometimes out to a local village marketplace close by.  As young as he was, we never saw a dog that appeared to be his mother, although there were other puppies around that could have been his siblings. These other puppies did not seem to interact with anyone and were pretty much thought of as feral. Chuck, as he came to be known, was opposite,  however, and was quite the social butterfly as he roamed around seeing what everyone was up to and always appearing at the chow hall around dinner time. More remarkably, Chuck often was seen running into the bunkers with us when we received mortar fire from the enemy. There, I observed what he did for the soldiers and it became clear to me that he was an unofficial service dog.  He had a natural calming effect and brought up the morale of almost every soldier that he interacted with. At the same time, I also began to notice that one by one his “siblings” were becoming casualties of war.  Afghanistan is a harsh place and it would seem even tougher for a dog. We had to rescue Chuck from this environment.  He wasn’t just a dog, he was one of us.  He was a one dog USO show and chaplain combined.  The question was, how do you get a dog out of a war zone?

The first and key step was to talk to the commander of the National Police.  Chuck was, after all, thought to be their dog.  The commander not only agreed to Chuck being rescued,  he was willing to help if he could.  Puppy Rescue Mission was willing to help but we had to get Chuck to a kennel in Kabul.  This is where the ANP commander stepped in and offered to take Chuck to the kennel, honestly a pretty dangerous mission. He and a team of police delivered Chuck to the kennel shortly before winter arrived.

Once at the kennel in Kabul, Chuck received the vaccines he needed to be able to travel to the United States and they made sure that he was healthy enough to travel. Unfortunately, he contracted a stomach virus and was very sick for a couple weeks. Some of the other dogs at the kennel did not make it. But Chuck recovered and was
soon sent to another kennel in Pakistan where he would be prepped for flight to the US.  Between Christmas and New Year’s Day, my wife, Kim, was able to pick him up at the airport along with a volunteer for Puppy Rescue Mission. He quickly grew to love her like he loved the men of Delta Company, only now he did not have to worry
about the dangers of war. Kim could tell that he’d come from a war zone as he did not like loud noises or helicopters.

Seven months after Chuck arrived in the US, I was able to rejoin my family in the US, now including Chuck.  Kim and Chuck, it was obvious, had a special bond like the men of Delta Company.  Just as he comforted us on a daily basis, he comforted Kim while I was still in Afghanistan.

This past May,  Kim and I were afforded the opportunity to return to Colorado, which we gladly took.  Since returning, Kim has begun to create jewelry made with natural items. She and Chuck go hiking together to collect pieces for her jewelry and Chuck being a large and helpful dog carries them for her in his pack.

I didn’t deploy to Afghanistan to rescue a dog, but in all honesty it may be the most impactful thing to come out of it for my family. Chuck is such a big part of our lives, and even the Afghan National Police commander of my old outpost still asks about
him." 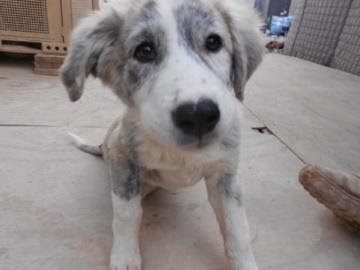 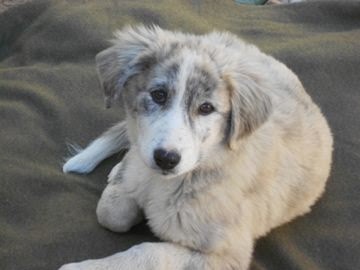 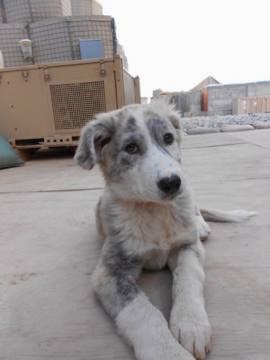 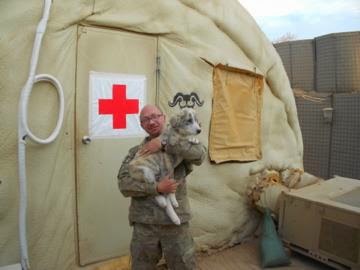 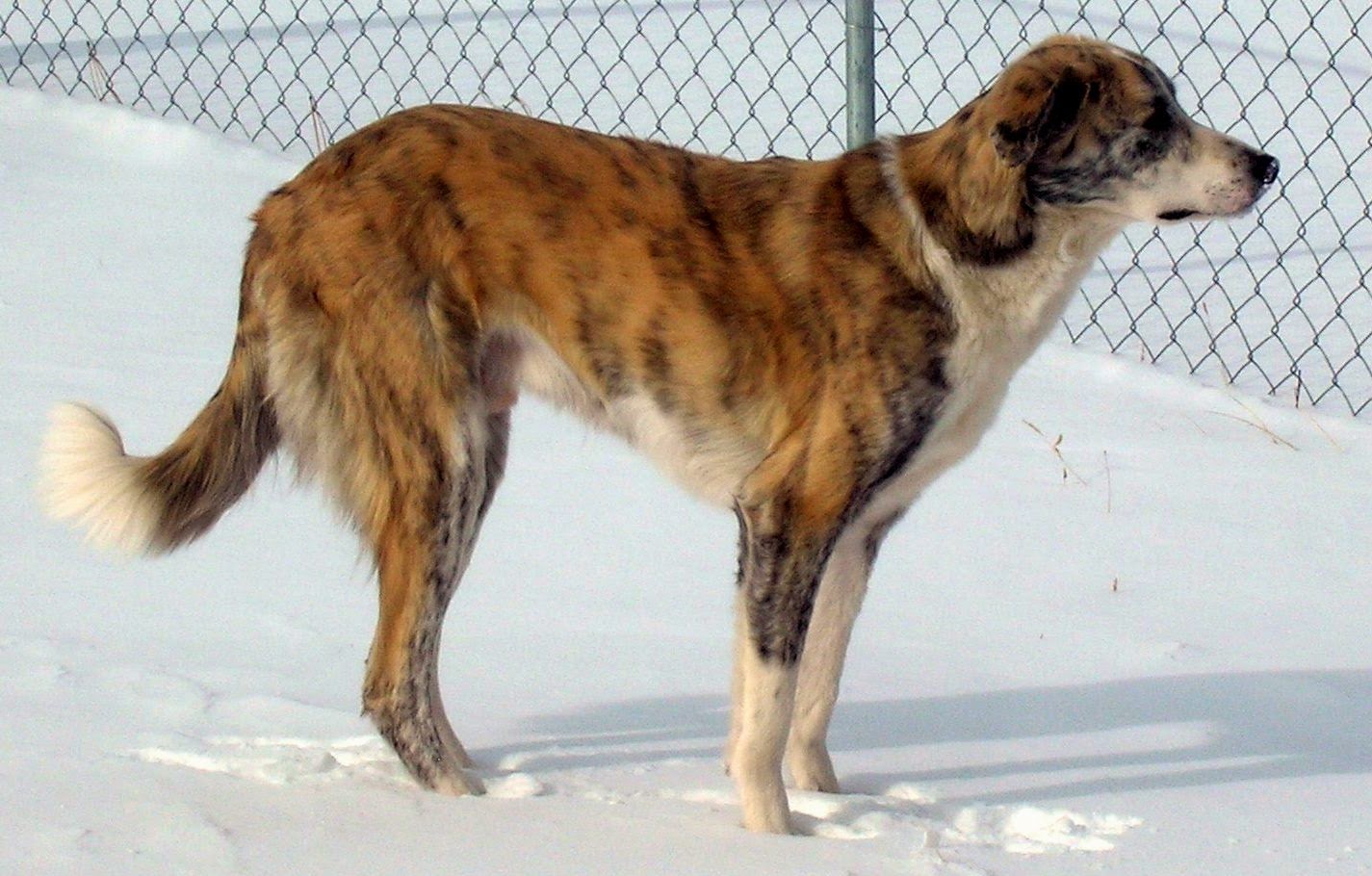 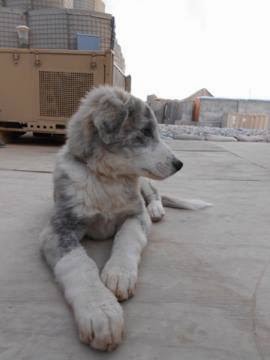 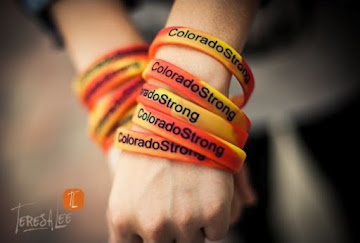